The technical and executive experience of this complex started in 1963 with MAJLESI brand in the field of manufacturing industrial refrigerators and freezers and since 2009 it has been oriented towards the production of advanced cooling equipment. Subsequently, since 2013, Pishrun Zamharir Aseman Company was officially established to operate in the field of very low cryogenic temperatures.

At present, the company is the largest manufacturer of liquid oxygen tanks, liquid nitrogen, liquid carbon dioxide and cryogenic equipment in West Asia with the ability to design and manufacture according to international standards. 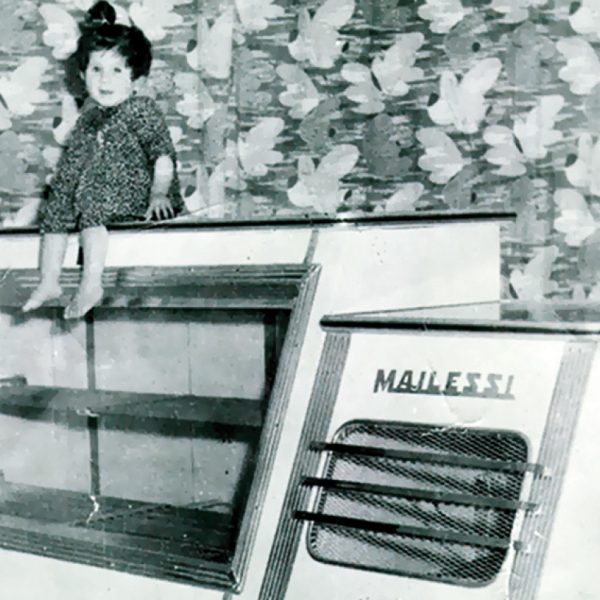 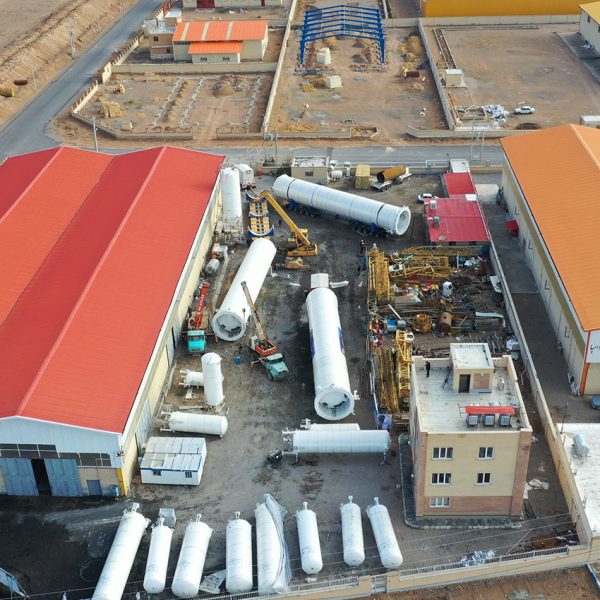 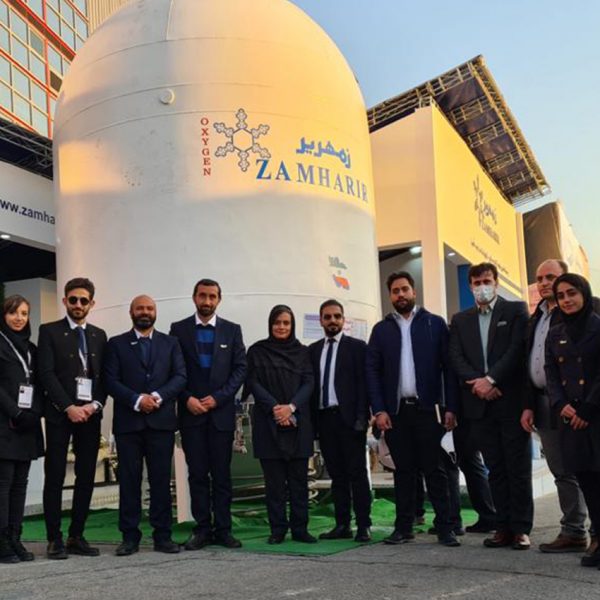 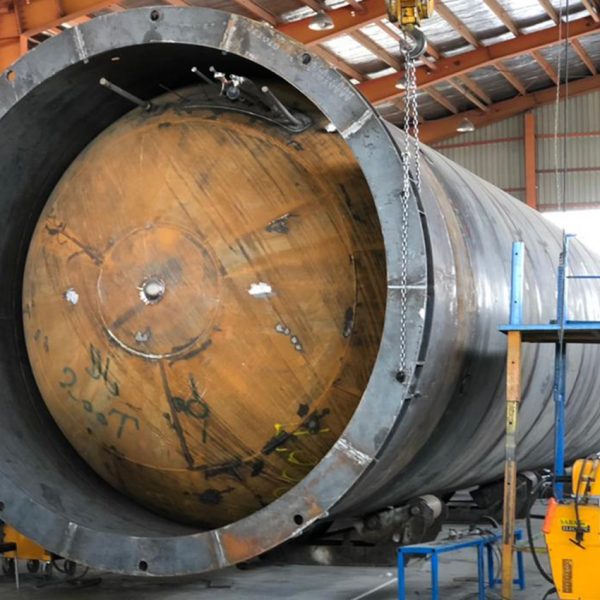 What have we done 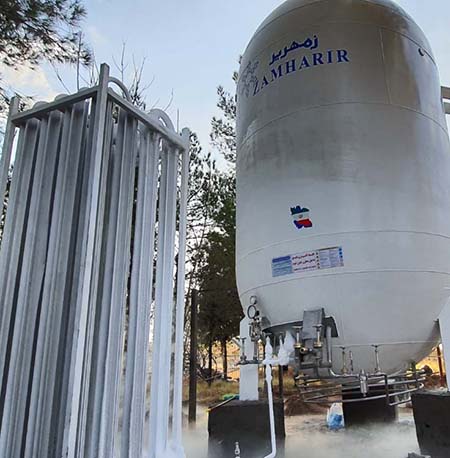 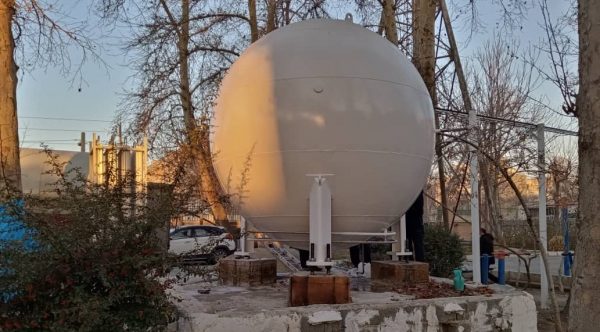 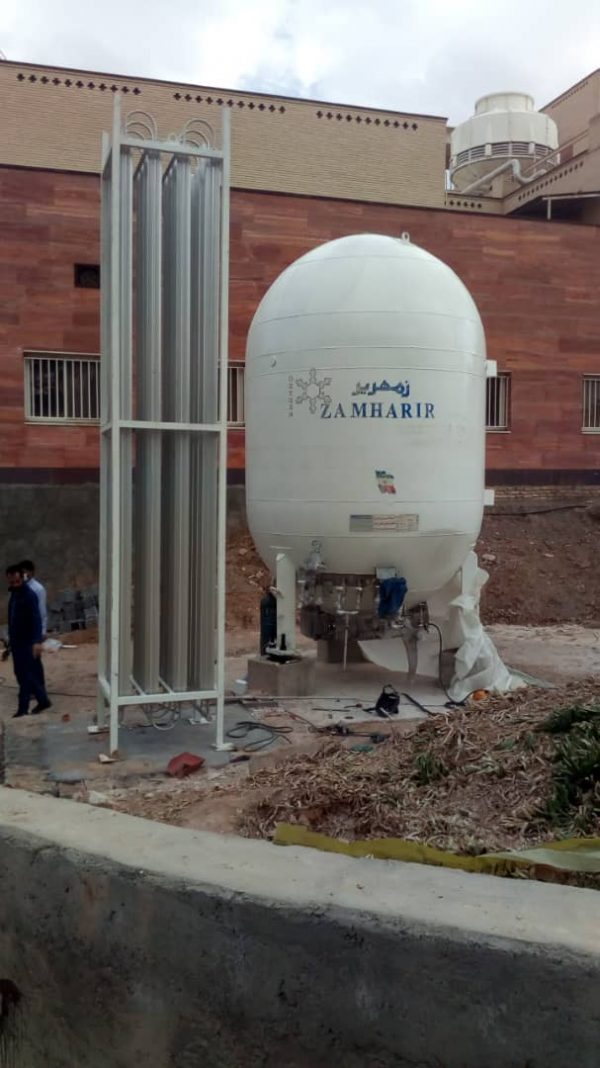 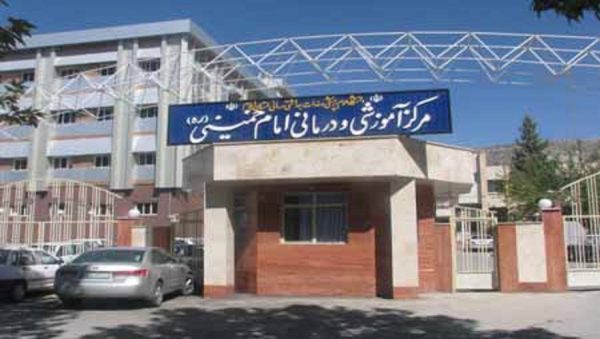 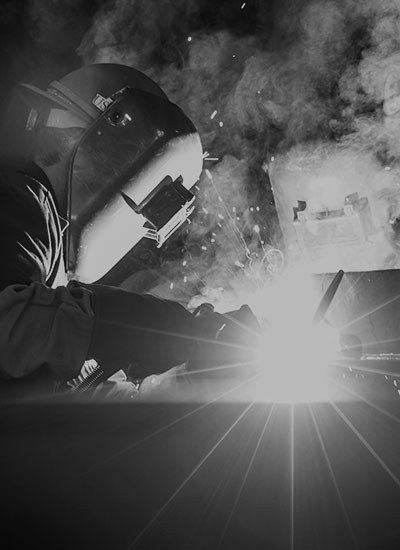 Satisfying customers through optimal design and production of tanks with the highest efficiency, increasing productivity, creating added value of production, providing warranty and after-sales service are the missions of this industrial group.

Based on more than half a century of executive experience of its managers, it was established with the aim of focusing on technology upgrades and increasing the productivity of industries in the field of design and production of cryogenic tanks.
Pishrun Zamharir Aceman Company has been able to be the most advanced manufacturer of cryogenic tanks according to international standards in West Asia during a decade of its activity. And intends to see the largest production, distribution and consumer of cryogenic technology and products in West Asia.

More than half a century of experience

Results of our work

At present, the company is the largest manufacturer of liquid oxygen tanks, liquid nitrogen, liquid carbon dioxide and cryogenic equipment in West Asia with the ability to design and manufacture according to international standards. 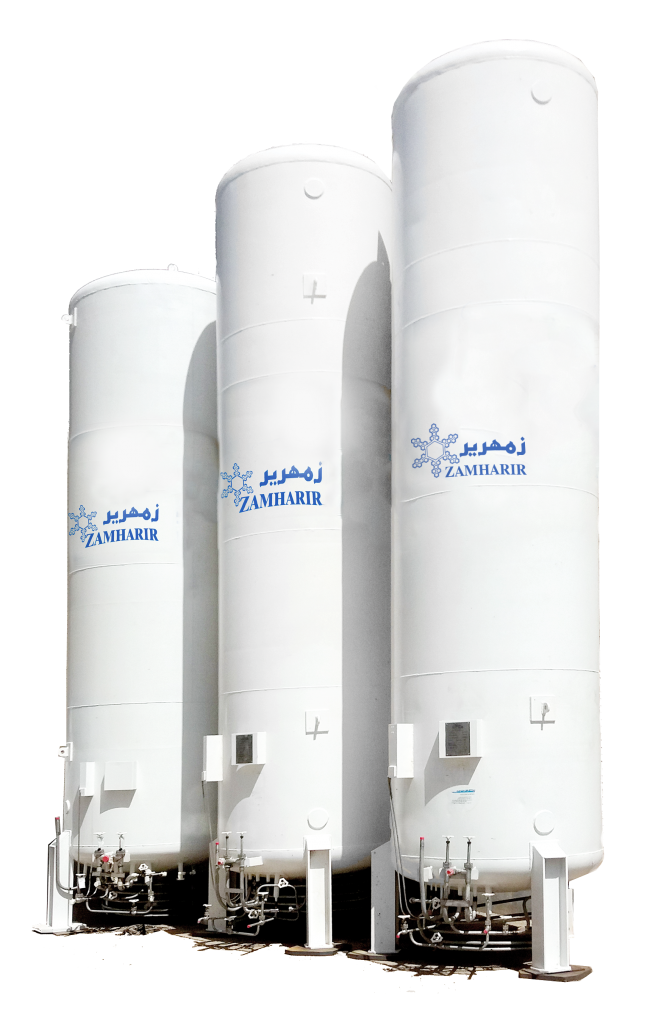 Zamharir Industrial Group has set up a customer relations unit in order to defend the rights of customers and to meet their demands and needs.

At Zamharir, we are committed to meeting the needs and expectations of our employers by using our expertise and skills in all matters.

After-sales service as one of the most important and effective elements of industry and trade can play an important role in the development of any company. Therefore, creating a culture in providing desirable services and products and achieving customer satisfaction are among the measures that are included in the agenda of this group for customer orientation.

A corporation based on knowledge and experience

. One of our most important strategies is to implement quality management systems to improve customer satisfaction. We believe that production is the beginning of a movement, meeting customer needs and developing and improving product quality is our job. We believe that the standard sets the minimum requirements and we must go beyond the standard to achieve customer satisfaction.

R&D unit development plan on a land area of 6396 square meters in Isfahan Scientific Research Town and a production plant with an area of 10,000 square meters in the large town north of Isfahan

Some of our costumers